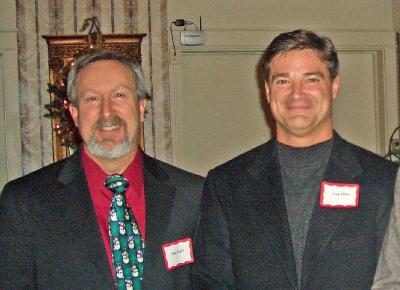 The Pennsylvania Municipal Authorities Association is a Harrisburg-based organization representing the interests of nearly 2,500 municipal authorities across the Commonwealth. In an effort to promote interest in good authority administration and operation, and to recognize faithful and effective service by authority officials, PMAA established the annual Sahli Service Award for officials who have served 20 years or more. Two WTMA Board members have received this award.